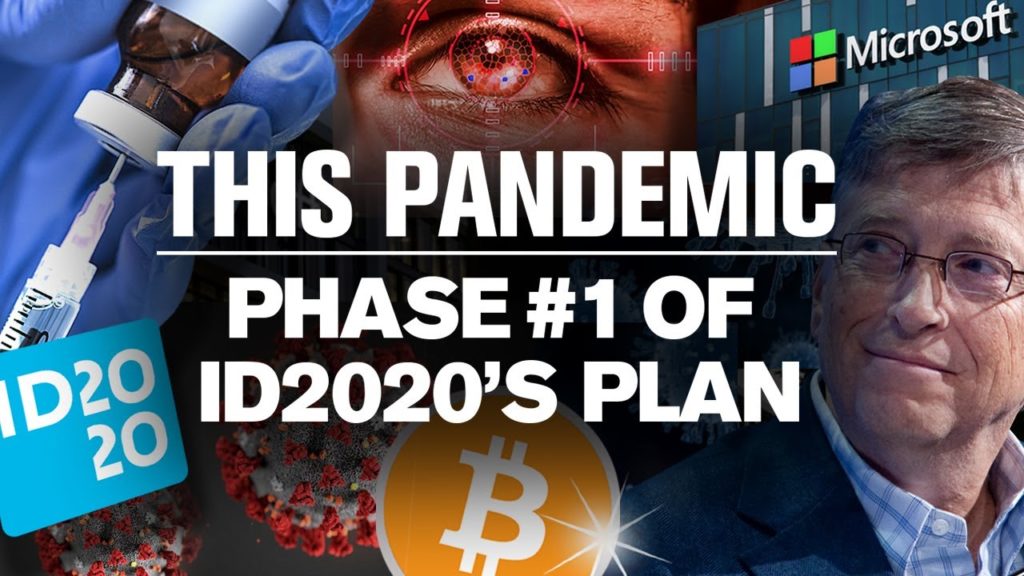 While the Christian militia going by the name κατέχον did hack Gates Foundation servers and Marina Abramovic, we were the ones who leaked all the data from this initial hack.

What we uncovered from the data obtained from κατέχον’s hack is what compelled us to hack the World Health Organization, the Center for Disease Control, the National Institute of Health and the World Bank , and leak their data too. What we uncovered is pertinent right now as it is about the Covid-19 pandemic.

Included in our leaks are emails and passwords from the Wuhan Institute of Virology. We obtained the data much earlier, but we are still not sure who hacked the Institute. The κατέχον activists told us they did not hack the institute and were not aware it had been hacked. So for now, the hack on the Institute remains a mystery.

Due to the amount of information and files that can be obtained from our leaks, we hope that by making the leaks public, we will be able to crowdsource enough people to go through the numerous emails and files to uncover more pertinent information.

PLEASE NOTE: As you comb through the data dump, know that we have purposefully included outdated credentials and irrelevant ones for liability’s sake, just in case it ever comes to that. You can never be too safe! So if it looks too ridiculous, skip it! Unless it is WHO data because their incompetent officials will even use their own names as passwords.

On the above note, it is also important to note that there are efforts currently going on – especially on social media, by a certain intelligence agency of a certain crafty country that shall not be named, to discredit the validity of the hacks. These efforts are transparent because in the same stroke they use to try and discredit the hacks, they will blatantly lie and claim this is all a hack coordinated by Nazis. Just ridiculous! In the end, judge everything by the evidence we will produce. Simple as that!

Our next course of action will be to leak bank transfers that clearly show Bill Gates’s direct hand in controlling the entire narrative of the Covid-19 pandemic and that corrupt officials from WHO, CDC, NIH and World Bank have been in his pockets for years while also taking bribes from China. But more disturbing than the corruption of these bought by Bill Gates technocrats, is that Gates’ obsession with pandemics stems from the fact that he has been waiting for years to use a pandemic as a pretext for mass microchipping.

Continue checking this page as we will keep posting updates and relevant information that will be uncovered from this crowdsourcing effort, below. Remember, BE PATIENT. If we are being optimistic, even though we have uncovered disturbing details connecting Bill Gates to coercive mass microchipping and satanism, the earliest that a coherent exposé can be published here will be next week. There is simply too much data and files to go through! In some cases it is like finding needle in a haystack. For example, the lengthy, voluminous nonsense that WHO officials send as emails to each other and to other UN organs has been a total waste of time going through as we thought we would find what you may call, bombshells. But as more people and anons pool in on this effort, the more we will quickly separate the relevant from irrelevant. Thank you in advance, this will be a joint effort!

Bill Gates will use your microchipped body to mine cryptocurrency

Governments are paying a bizarre Satanist to make microchip implants

US Navy is paying a Danish firm to make Microchip Implants

Bill Gates will use microchip implants to fight coronavirus