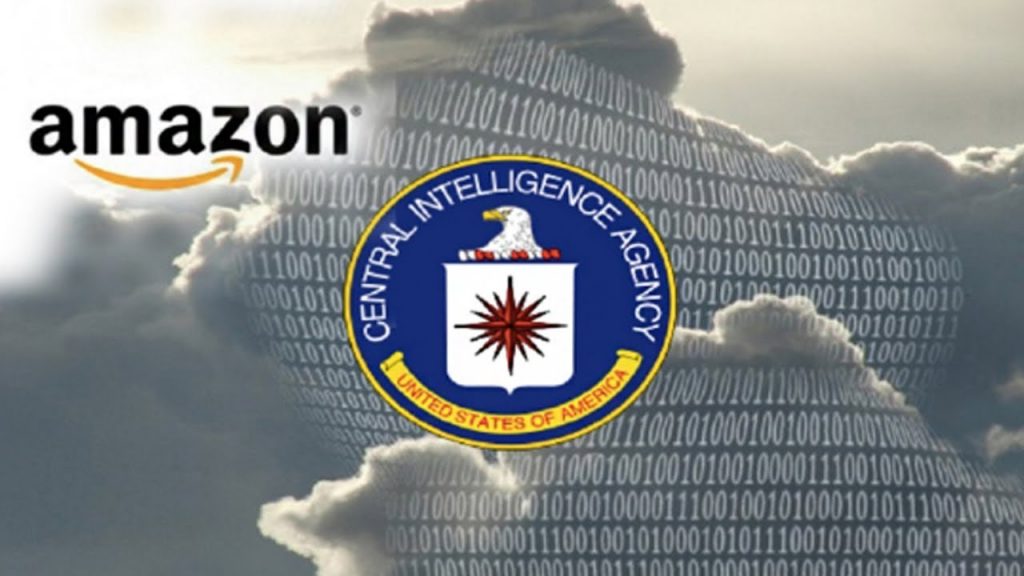 Amazon (the company behind a $600 million contract with the CIA), is notoriously secretive about the precise locations of its data centers. While a few are publicly tied to Amazon, this is the exception rather than the norm. More often, Amazon operates out of data centers owned by other companies with little indication that Amazon itself is based there too or runs its own data centers under less-identifiable subsidiaries such as VaData, Inc. In some cases, Amazon uses pseudonyms to obscure its presence. For example, at its IAD77 data center, the document states that “Amazon is known as ‘Vandalay Industries’ on badges and all correspondence with building manager”.

Amazon is the leading cloud provider for the United States intelligence community. In 2013, Amazon entered into a $600 million contract with the CIA to build a cloud for use by intelligence agencies working with information classified as Top Secret. Then, in 2017, Amazon announced the AWS Secret Region, which allows storage of data classified up to the Secret level by a broader range of agencies and companies. Amazon also operates a special GovCloud region for US Government agencies hosting unclassified information.

Currently, Amazon is one of the leading contenders for an up to $10 billion contract to build a private cloud for the Department of Defense. Amazon is one of the only companies with the certifications required to host classified data in the cloud. The Defense Department is looking for a single provider and other companies, including Oracle and IBM, have complained that the requirements unfairly favor Amazon. Bids on this contract are due tomorrow.

Until now, this cloud infrastructure controlled by Amazon was largely hidden, with only the general geographic regions of the data centers publicised. While Amazon’s cloud is comprised of physical locations, indications of the existence of these places are primarily buried in government records or made visible only when cloud infrastructure fails due to natural disasters or other problems in the physical world.