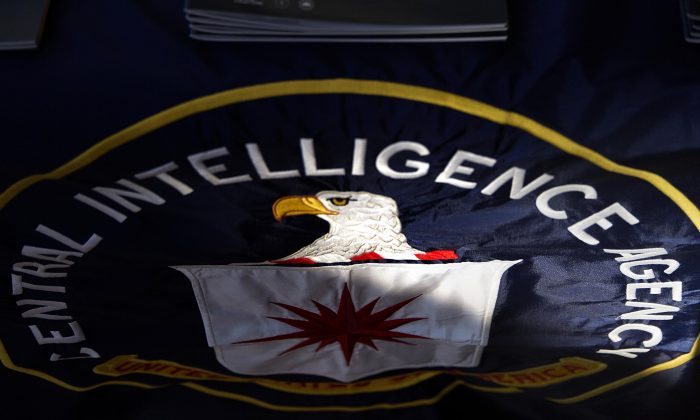 While US is convicting Russia for interfering in it’s election based on no evidences, there are many leaked documents confirming CIA espionage orders for elections worldwide, including this one from 2012 French presidential election

Background:
All major French political parties were targeted for infiltration by the CIA’s human (“HUMINT”) and electronic (“SIGINT”) spies in the seven months leading up to France’s 2012 presidential election. The revelations are contained within three CIA tasking orders published today as context for its forth coming CIA Vault 7 series. Named specifically as targets are the French Socialist Party (PS), the National Front (FN) and Union for a Popular Movement (UMP) together with current President Francois Hollande, then President Nicolas Sarkozy, current round one presidential front runner Marine Le Pen, and former presidential candidates Martine Aubry and Dominique Strauss-Khan.

The CIA assessed that President Sarkozy’s party was not assured re-election. Specific tasking concerning his party included obtaining the “Strategic Election Plans” of the Union for a Popular Movement (UMP); schisms or alliances developing in the UMP elite; private UMP reactions to Sarkozy’s campaign stratagies; discussions within the UMP on any “perceived vulnerabilities to maintaining power” after the election; efforts to change the party’s ideological mission; and discussions about Sarkozy’s support for the UMP and “the value he places on the continuation of the party’s dominance”. Specific instructions tasked CIA officers to discover Sarkozy’s private deliberations “on the other candidates” as well as how he interacted with his advisors. Sarkozy’s earlier self-identification as “Sarkozy the American” did not protect him from US espionage in the 2012 election or during his presidency.

Significantly, two CIA opposition espionage tasks, “What policies do they promote to help boost France’s economic growth prospects?” and “What are their opinions on the German model of export-led growth?” resonate with a U.S. economic espionage order from the same year. That order requires obtaining details of every prospective French export contract or deal valued at $200m or more.

The opposition espionage order also places weight on obtaining the candidates’ attitudes to the E.U’s economic crisis, centering around their position on the Greek debt crisis; the role of France and Germany in the management of the Greek debt crisis; the vulnerability of French government and French banks to a Greek default; and “specific proposals and recommendations” to deal with “the euro-zone crisis”.

The CIA espionage orders published today are classified and restricted to U.S. eyes only (“NOFORN”) due to “Friends-on-Friends sensitivities”. The orders state that the collected information is to “support” the activities of the CIA, the Defence Intelligence Agency (DIA)’s E.U section, and the U.S. State Department’s Intelligence and Research Branch.

The CIA operation ran for ten months from 21 Nov 2011 to 29 Sep 2012, crossing the April-May 2012 French presidential election and several months into the formation of the new government. 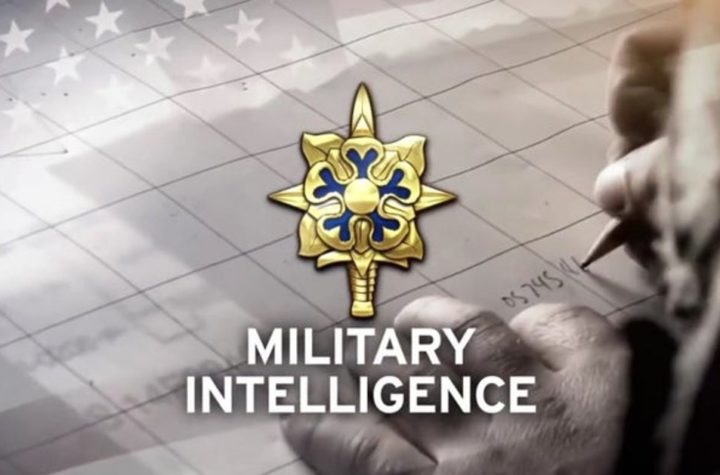